PHP is a general-purpose scripting language geared towards web development. It was originally created by Danish-Canadian programmer Rasmus Lerdorf in 1994. The PHP reference implementation is now produced by The PHP Group. PHP originally stood for Personal Home Page, but it now stands for the recursive initialism PHP: Hypertext Preprocessor. 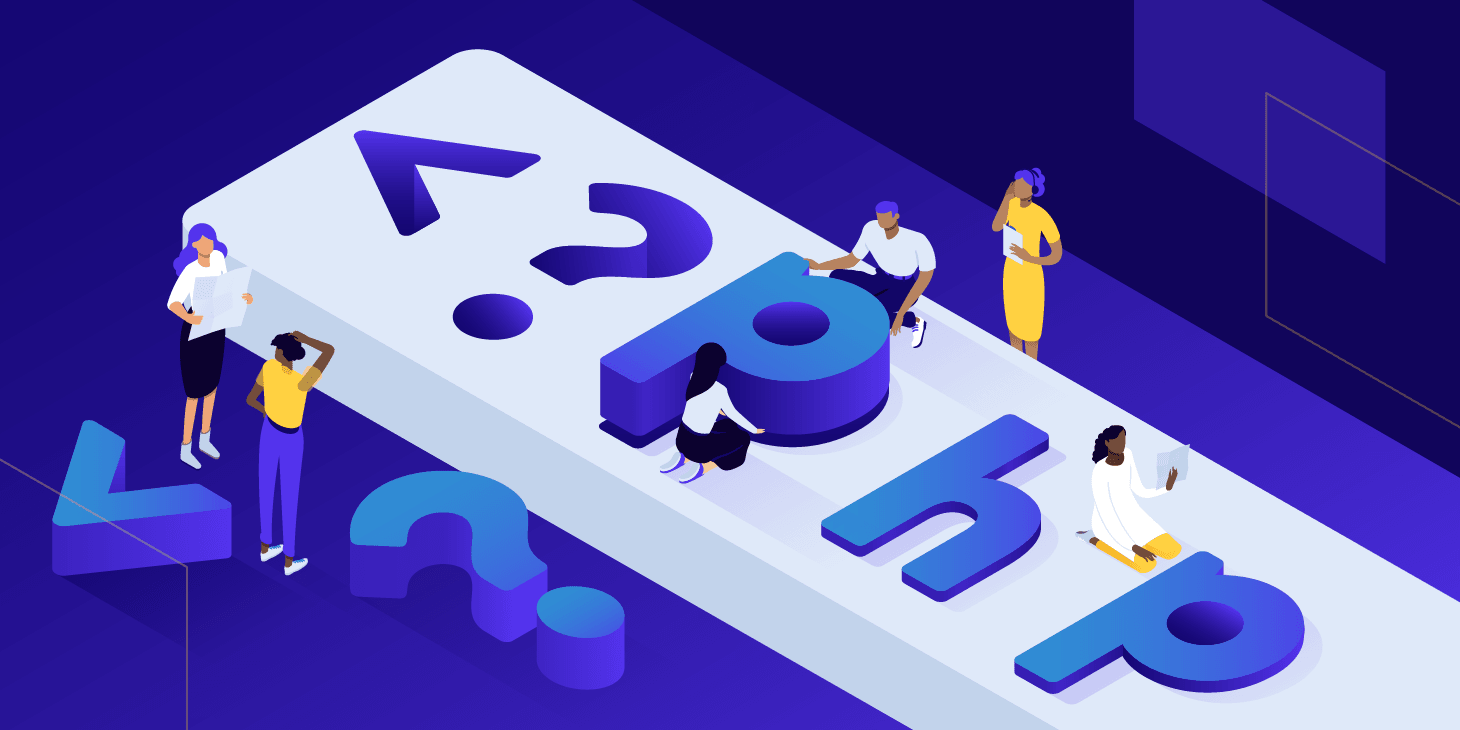 PHP code is usually processed on a web server by a PHP interpreter implemented as a module, a daemon or as a Common Gateway Interface (CGI) executable. On a web server, the result of the interpreted and executed PHP code - which may be any type of data, such as generated HTML or binary image data - would form the whole or part of an HTTP response. Various web template systems, web content management systems, and web frameworks exist which can be employed to orchestrate or facilitate the generation of that response. Additionally, PHP can be used for many programming tasks outside the web context, such as standalone graphical applications and robotic drone control. PHP code can also be directly executed from the command line.

The standard PHP interpreter, powered by the Zend Engine, is free software released under the PHP License. PHP has been widely ported and can be deployed on most web servers on a variety of operating systems and platforms. The PHP language evolved without a written formal specification or standard until 2014, with the original implementation acting as the de facto standard which other implementations aimed to follow. Since 2014, work has gone on to create a formal PHP specification.

W3Techs reports that, as of January 2022, "PHP is used by 78.1% of all the websites whose server-side programming language we know." PHP version 7.4 is the most used version. Support for version 7.3 was dropped on 6 December 2021.

In this page (written and validated by A. Gawali) you learned about PHP Tutorial . What's Next? If you are interested in completing PHP tutorial, your next topic will be learning about: PHP Introduction.


Incorrect info or code snippet? We take very seriously the accuracy of the information provided on our website. We also make sure to test all snippets and examples provided for each section. If you find any incorrect information, please send us an email about the issue: mockstacks@gmail.com.

Mockstacks was launched to help beginners learn programming languages; the site is optimized with no Ads as, Ads might slow down the performance. We also don't track any personal information; we also don't collect any kind of data unless the user provided us a corrected information. Almost all examples have been tested. Tutorials, references, and examples are constantly reviewed to avoid errors, but we cannot warrant full correctness of all content. By using Mockstacks.com, you agree to have read and accepted our terms of use, cookies and privacy policy.